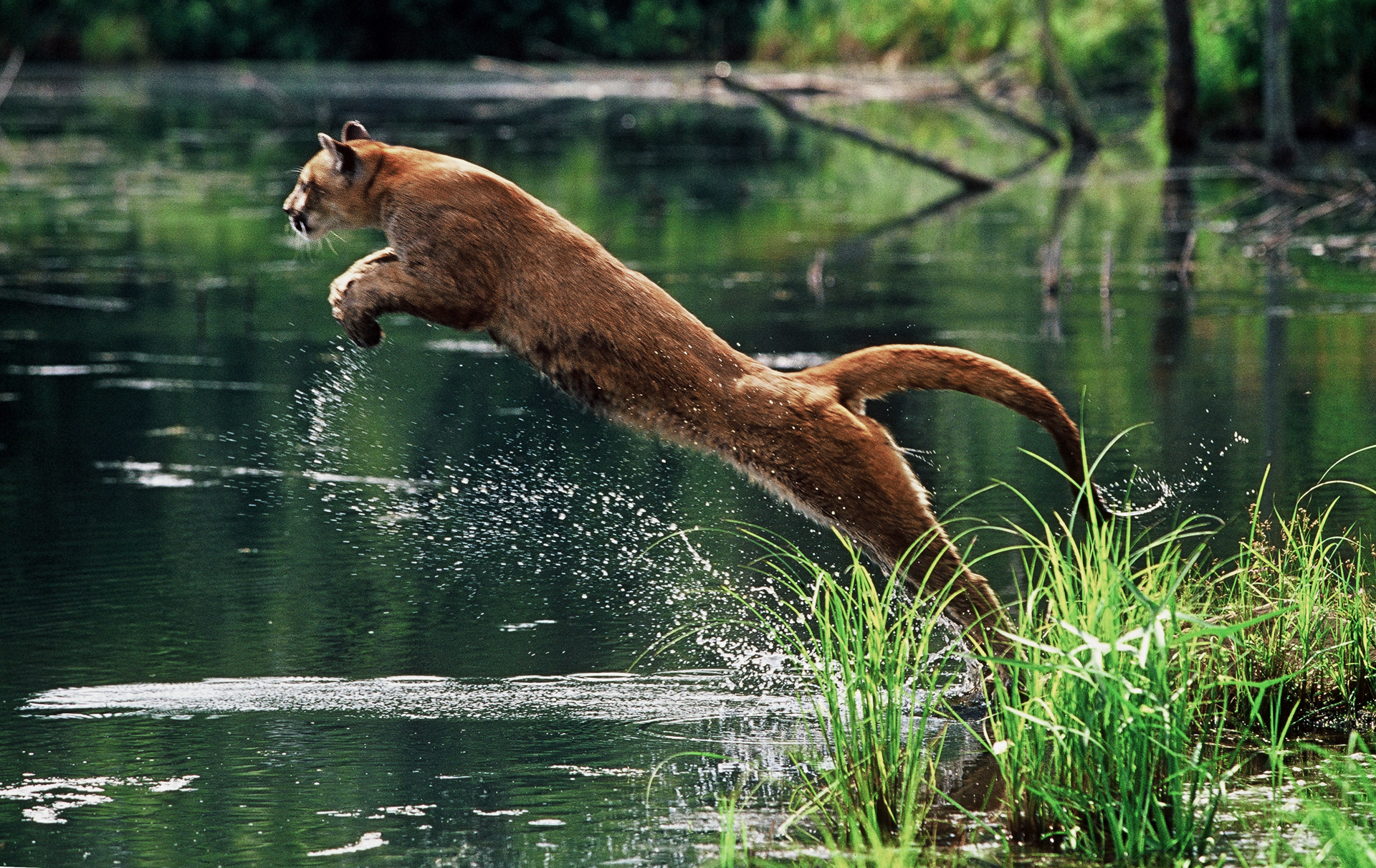 POSTPONED: For the safety and health of all those who love the Great Swamp with us and to adapt to the current situation, FrOGS is postponing the “Cougars”  Program with Susan Morse at Trinity Pawling School on Sunday, April 19th

We will re-schedule these events as soon as we know more.

There is no question about it. Cougars are not only being seen in eastern North America, some are attempting to recolonize their former habitats. Where once it was flatly dismissed as impossibility in the so-called “developed” east, scientists have now documented cougar dispersal and even occupancy of a growing list of eastern states and provinces. Join us for a magnificently illustrated introduction to cougar biology and ecology in the broad diversity of habitats where Sue has studied them, from Alberta to the Arizona/Mexico border. We will also get the low-down regarding the latest confirmations of cougars in the east, including the recently documented suitability of a substantial amount of wild habitats from Manitoba to Louisiana and Maine to Georgia. It is only a matter of time!

Have you been taking photos or video of the Great Swamp? If you want to share a photo, video, or story, send it to us at info@frogs-ny.org and you could be featured on our website. Click here for details.